A Legacy of Performance.

In 1990, after twenty plus years as an IBEW electrician and project manager, Rex Ferry purchased VEC (then known as Valley Electrical Consolidated). The company was doing well, providing electrical construction services for several companies in the Mahoning Valley including General Motors. Rex saw quite a bit of opportunity for the company and started to focus on its growth.

Throughout the 90s, VEC steadily grew, expanding its footprint outside of the tri-county area. Jobs were now located across the state of Ohio. With the growth came the hiring of more talent; in 1990 there were roughly 25 team members working in-house. Heavy industrial electrical construction was the primary focus of the company and leadership was re-aligned to meet this new objective. It was also during this time that Rex’s two daughters, Tricia and Rachel began working  full time for the family business. During high school and middle school, the girls helped out by cleaning the office and washing vehicles on their summer breaks.

The turn of the century brought more growth. Rachel’s husband, Jeff Barber, a veteran of the United States Marine Corps, who joined the company in the late 90s, began the Systems Integrator Division in 2001. In 2003, Evets Electric was purchased, putting VEC into a new industry: oil and gas. Rex’s nephew, Dominic Spelich, a union electrician who also got his start helping during his summers off, came into the office to help grow the new division. As the shale boom began in the Mahoning Valley, VEC was positioned to provide construction services both locally and regionally. In 2010, VEC purchased JL Allen, a general contractor in the oil and gas industry, adding more capabilities to the company’s portfolio.

During the mid-2000s, growth continued and leadership began looking inward to sustain growth and attract talent. The core values of Faith, Family and Community along with the Mission, Vision and Purpose were developed. Annual leadership retreats were part of this strategy. Key team members would come together over a few days to develop the strategy and goals for the following year. The Field Leadership Conference also began during this time. Key field leaders are brought in for an all-day conference for networking and training to help them to be successful on the job site.

In 2016, the leadership structure at VEC changed. Jeff Barber, Rachel Barber, Tricia Ferry and Dominic Spelich were promoted to Executive Vice Presidents. Rex stepped back to allow these four to handle the day to day operations and future direction of VEC. This wasn’t retirement for Rex; he is still very much involved in company strategy and what the direction of the company will be for years to come. 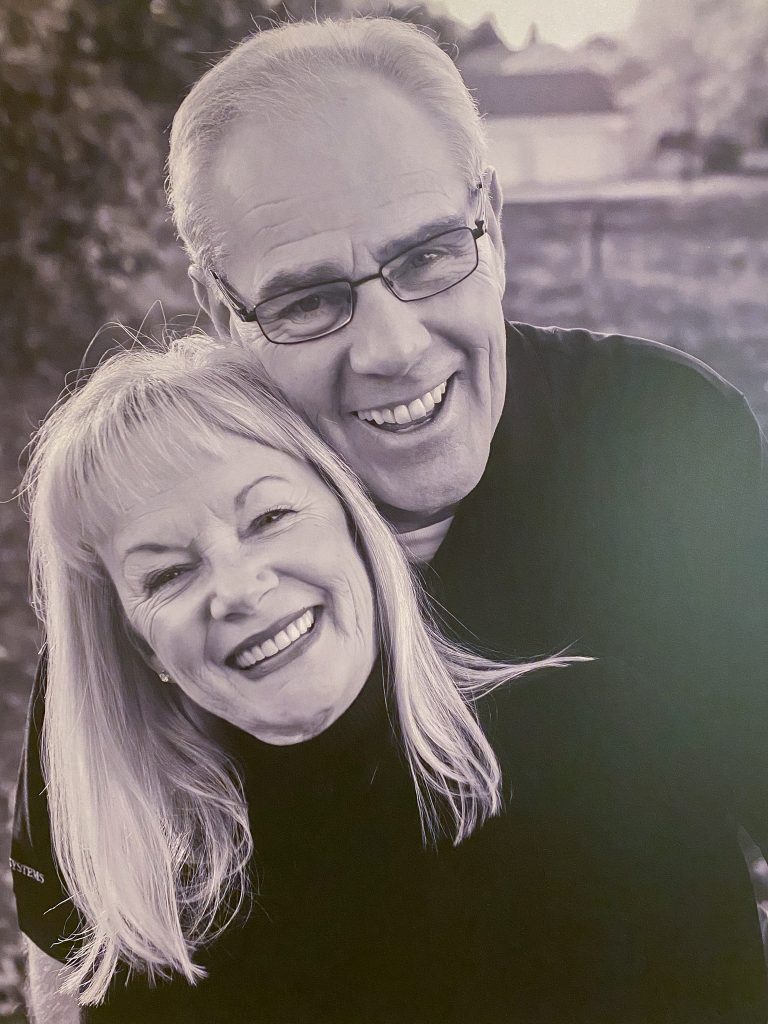