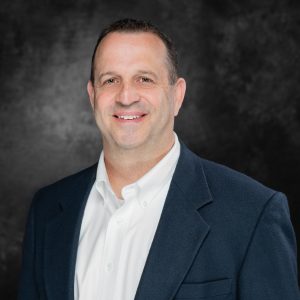 Jason McClellan started working at VEC in 2008 as a project manager. Prior to joining VEC, Jason was a plant manager at Kundel Industries for 15 years. During his time as project manager, Jason oversaw projects for the newly formed oil and gas division. This division worked in the oil and gas industry performing electrical work (then as Evets Electric) and transitioned to providing all services to these clients. Jason was promoted to operations manager for the division and in 2015 became the vice president. The division has steadily grown, providing construction services for some of the largest oil and gas companies in the country.

Jason is a graduate of Youngstown State University with a degree in Business Administration. A lifelong resident of Cortland, Ohio, he lives there with his wife Lisa, and two children Mariah and AJ.