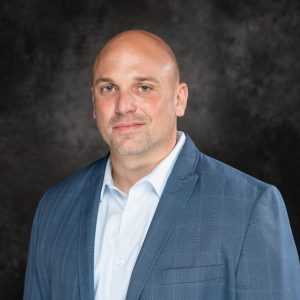 Mike Reiser entered the construction industry as an electrical apprentice in 2009. In 2014, he became a journeyman wireman out of IBEW Local Union 64 in Youngstown, Ohio. Mike joined VEC in 2016 as a project manager for the Industrial Division. He managed several large industrial projects for VEC and in 2019, was promoted to Vice President of Industrial. Mike is very involved with the local IBEW and NECA chapter, sitting on the NECA-IBEW LMCC committee. He has also spoken at the national NECA conference twice, presenting VEC's in-house CE/CW program. He also sits on IBEW Local 573's JATC apprenticeship committee.

Mike has his Level 2 Thermography certification as well as his fire alarm license for the state of Ohio. When Mike isn't in the office he enjoys the outdoors and can be found mountain biking or racing his four wheeler. He lives in Hubbard and has two daughters - Ella and new baby, Isla.