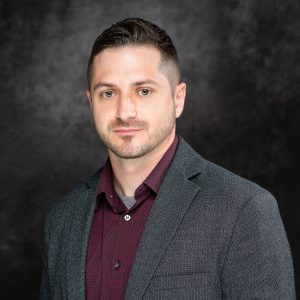 Ron Remsey began working at VEC in 2008. A graduate of Youngstown State University, Ron has held a variety of positions for the company starting at Project Clerk and moved up to Project Manager for the Industrial Division. He switched gears and began working with the Project Controls team as a Project Controller and Purchasing Manager. In 2020, Ron became the director of the newly formed Power Division and was promoted to Vice President in 2021.